Husky leases FPSO worth US$1.18 bln from a Malaysian firm for BD gas field project

The LNG cargo touched down at FSRU Lampung on Saturday morning (Nov. 22) and was immediately offloaded. The offloading of the LNG was completed at 22.00 on Nov. 23.

PGN, the owner of the FSRU, said it needed 38-40 hours to transfer the LNG to the FSRU, said Nisi Setyobudi, president director of PGN LNG Indonesia, a subsidiary of PGN.

The first and second LNG cargoes were delivered to the FSRU at end July and end of October, 2014. The fourth cargo is scheduled to arrive in December this year.

The FSRU Lampung has storage capacity of 170,000 cubic meters and the capability to regasify 240 million standard cubic feet of gas per day (MMSCFD). The LNG is regasified at the FSRU before delivered to customers via PGN’s gas pipeline network.

PGN rented the FSRU from PT HOEGH LNG Lampung, a subsidiary of Hoegh LNG of Norway. (*)

This site uses Akismet to reduce spam. Learn how your comment data is processed. 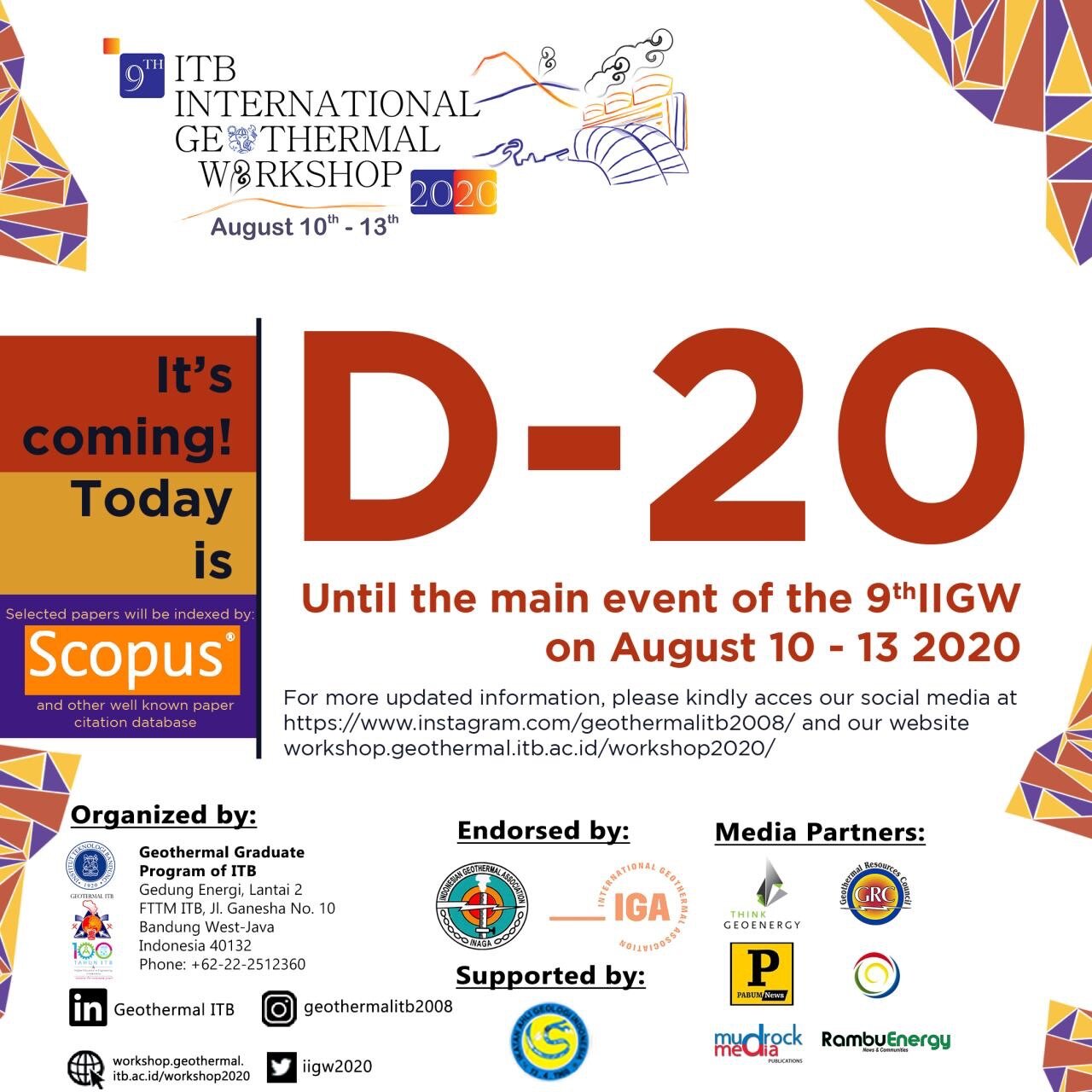